Originated in the United States at the beginning of the 90s, the fast-casual concept has grown into a new dining trend. Spotted by some biggest names in the fast-food industry like KFC and McDonald’s, the legendary concept has launched the new revival for the entire niche covering huge areas from the world’s biggest metropolises to entire countries. What’s the fuss all about?

Biggest fast-food players like McDonald’s, KFC and Dairy Queen have been dominating the market over the years. They have established their leading positions in many countries across the world. Apart from such a success and popularity, the almost forgotten foodservice concept is grabbing the attention of the audience again. Fast-casual concept has been popular starting from the beginning of the 90s.

However, it vanished for some time. Today, we can witness its new revival.  The latest surveys reveal a rapid growth featuring 550% starting from 1999 to 2014. The total revenue is expected to be more than $66 billion by 2020. In other words, fast-casual chains are about to establish the new leadership in the dining niche.

What Is Fast-Casual Style?

The main feature of the concept is that it does not actually offer full table services though it still claims to provide higher quality food if compared with fast food chains and restaurants. The concept lies somewhere between casual dining and fast-food. The prices are established accordingly. The main fast-casual feature is the use of fresh or seasoned products in addition to fewer processed or frozen ingredients.

For example, a format of country-side food halls is taking the audience by storm. Not only do they attract customers with some fresh and healthy foods, but also offer a chance to spend time outdoors with comfort while breathing the fresh air among green trees or having a fast snack under the starry sky. 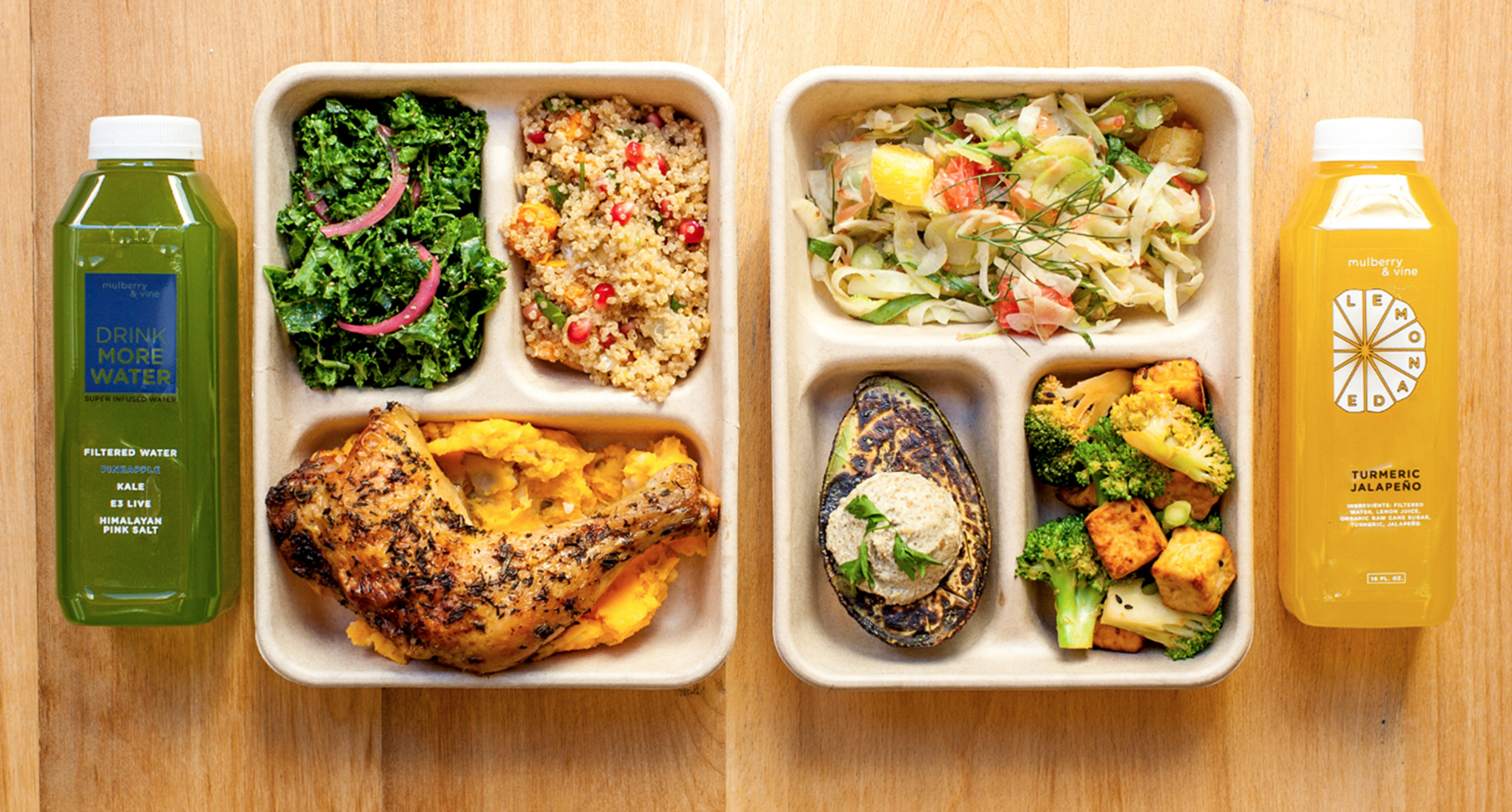 What’s on the menu? It is full of local meals traditional for a particular region considering seasoned products, fruits and vegetables. They can provide a combination of some popular snacks with local offerings you are not familiar with. You would hardly appreciate eating a typical hot-dog in Louisiana that is popular for its lobsters and oysters, wouldn’t you?

The fast-casual format is performing a rapid growth and changing the «classical» market. Today, we can see a reduction of some popular fast-food restaurants in the countryside areas and in the US-based suburbs. A massive reduction is affecting some global fast-food chains including Subway. The brand was forced to close its 359 sites.

On the other hand, we have real-estate owners who will have to change the concept of the sites to make them meet new standards and customers’ preferences. The fast-casual format is much more complicated if compared with a typical fast-food restaurant. On the other hand, it certainly has a great potential from business perspectives and worth implementing. For the first time ever, fast-casual is getting a higher ACSI (American Customers Satisfaction Index) then traditional restaurants.

The main feature of the concept is a combination of high-quality food, fast services and affordable prices. This is why actually fast-food chains are extremely popular today. Of course, a posh restaurant serving great wine and meals will never die. However, its share will be lower if compared with venues that have successfully implemented a new format.

On the one hand, it stimulates fast-food chains to improve the food quality. On the other hand, traditional restaurants will have to reduce the price in order to stay on the flow and cope with a growing competition. Some venues add new services like gift shops or product markets. Others can be used as concert halls, etc. There are plenty of simple strategies to implement fast-casual format.

We can follow the example of some well-established leaders in the niche:

While fast-food chains are much closer to a new format, traditional restaurants will be forced to lower the prices. At the same time, they will need a special feature that will make the venue unique and attractive for the customer. It can be any of the following:

Some brands like Chick-fil-A make an accent on a single product that is the star of every meal. Here you can try endless variations of tasty chicken. A single ingredient may let the venue stand out from the crowd and grab the attention of the customers. So-called mono restaurants have appeared to be another new trend as a part of the fast-casual concept. 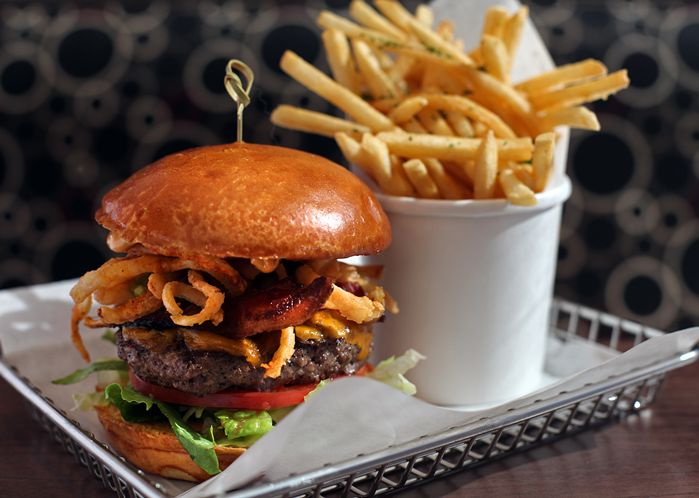 Burgers are no longer popular with customers. Huge burger chains are losing consumers and witness a reduction of the ACSI index. For example, Burger King performs only 77% along with Wendy’s 76%. McDonald’s is also facing a significant reduction featuring 69% and the last position in its segment.

There is nothing surprising in such results and the loss of interest to burger chains. At the same time, the gap between concepts keeps growing. McDonald’s makes new efforts to bring the attention of the public back bringing its Gourmet Creations. However, «the fast, easy way to gourmet» is still to prove its potential and efficiency for the company.

NOTE: Gas station chains are stuck at the bottom of the ACSI losers’ list along with some hotel chains with 79% and 76% respectively. Today’s gas station services remind us of venues and restaurants back from the 80s. If they want to stay on the market, they need to run faster adopting new concepts and fast-food trends.