Could you ever imagine a gas station with actually no gas? What once used to sound like nonsense is becoming reality today. Shell oil company is about to launch its chain of advanced non-petrol stations to make company’s another great contribution on the way to clearer motoring. What would it mean for the entire industry? How will new sites change the way people fuel their cars? 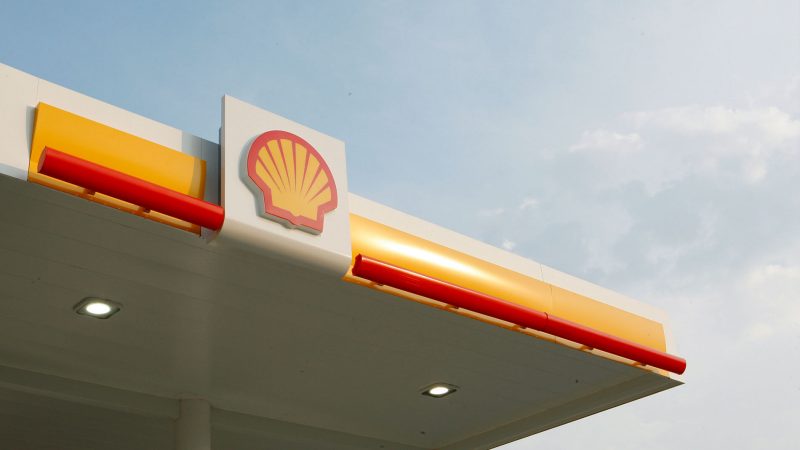 The first-ever «non-petrol» stations will appear in London. It will symbolize another effort to implement the idea of a clearer motoring and ecologic fuel infrastructure that has grown into a new trend of the 21st century. A new station will supply various types of fuel including bio fuel, charges for electric cars and hydrogen cell refueling as a better alternative to traditional diesel and petrol pumps.

Many companies have been immersed in the development of alternative fuel. Shell fuel enterprise has gone a bit further. The company is planning to overhaul its retail arm as well meeting the needs of customers and the changing world. A new station will be equipped with solar panels to generate energy right from the sun.  The site will be located in the London’s downtown. However, the exact location of the station is still unknown. It is kept in secret.

It’s All About Convenience

A new program has appeared to be an extension of previously launched 400 super-fast charging stations for electric vehicles. They let people save time and fully charge a car battery by up to 80pc in 30 minutes.

The pilot period for the project will be 18 months. It will be enough to realize if it will have success among consumers and vehicle owners. At the same time, it will let businesses understand the future forecourt.  Not only new sites will be equipped with necessary charging gear, but also featuring some signs of traditional c-store and retail branch. Customers will benefit from a wide food selection and coffee on-the-go, of course. 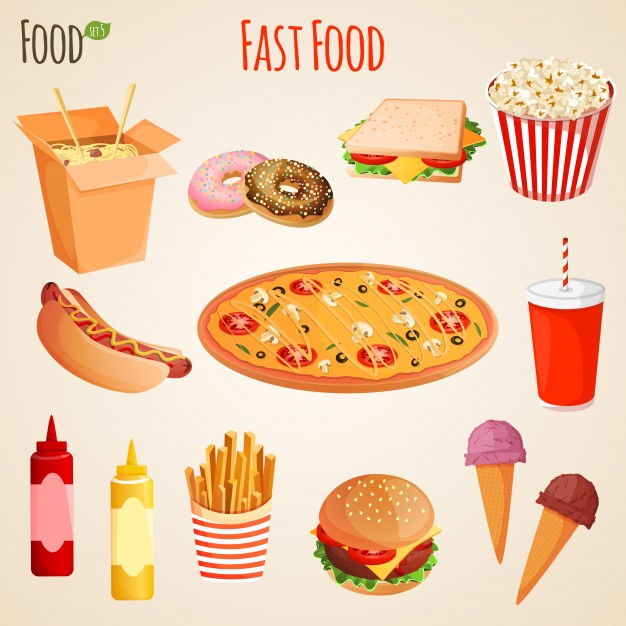 Needless to say, new sites will have all advances and innovations including Wi-Fi connection, online preordering system, etc. Special loyalty programs will also be launched to boost sales. They have nothing in common with typical Shell gas cards we are used to. Clients will get bonuses and points for every purchase. At the same time, those points will let the company get necessary feedback and improve a convenience sector in case of necessity.

While Tesla is still thinking of how to launch its new c-store chain, Shell seems to find the key to success combining new technologies with the traditionally successful approach. Its first non-petrol Shell garage will appear in the nearest future.